The paintball game is a sport that imitates the "real battle". It is a shooting game that uses paintball grabs and paintballs to confront people. Paintballs will leave colored marks after hitting people, so that participants experience the feeling of the battlefield 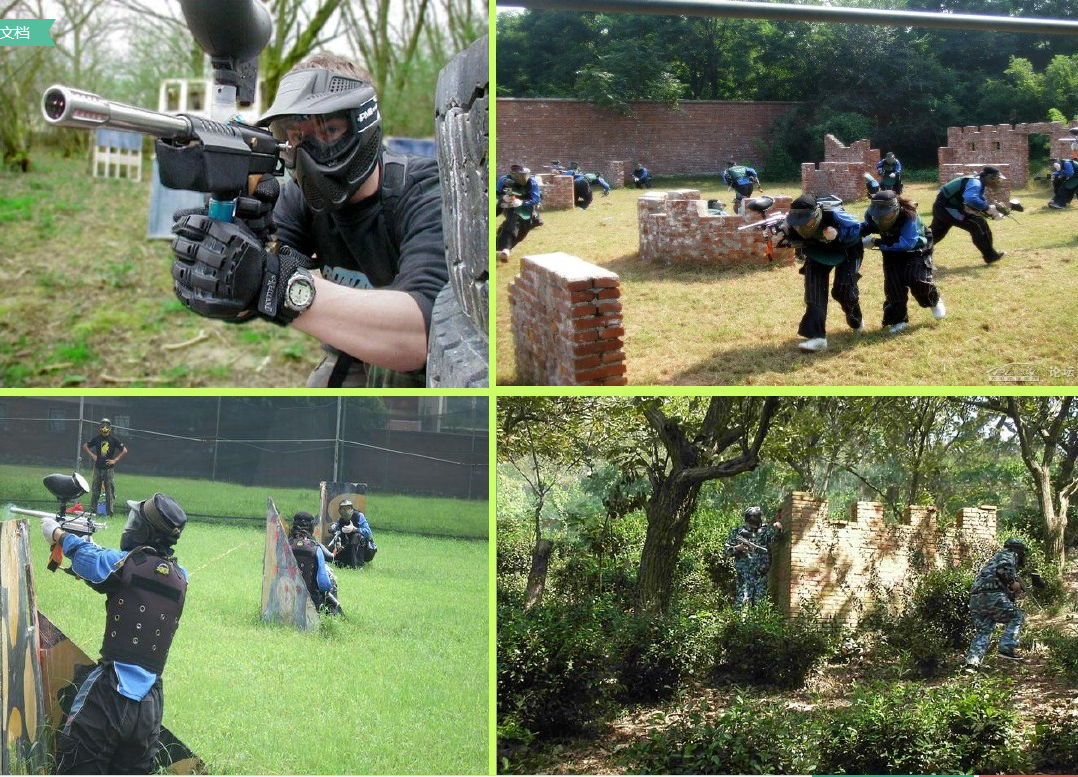 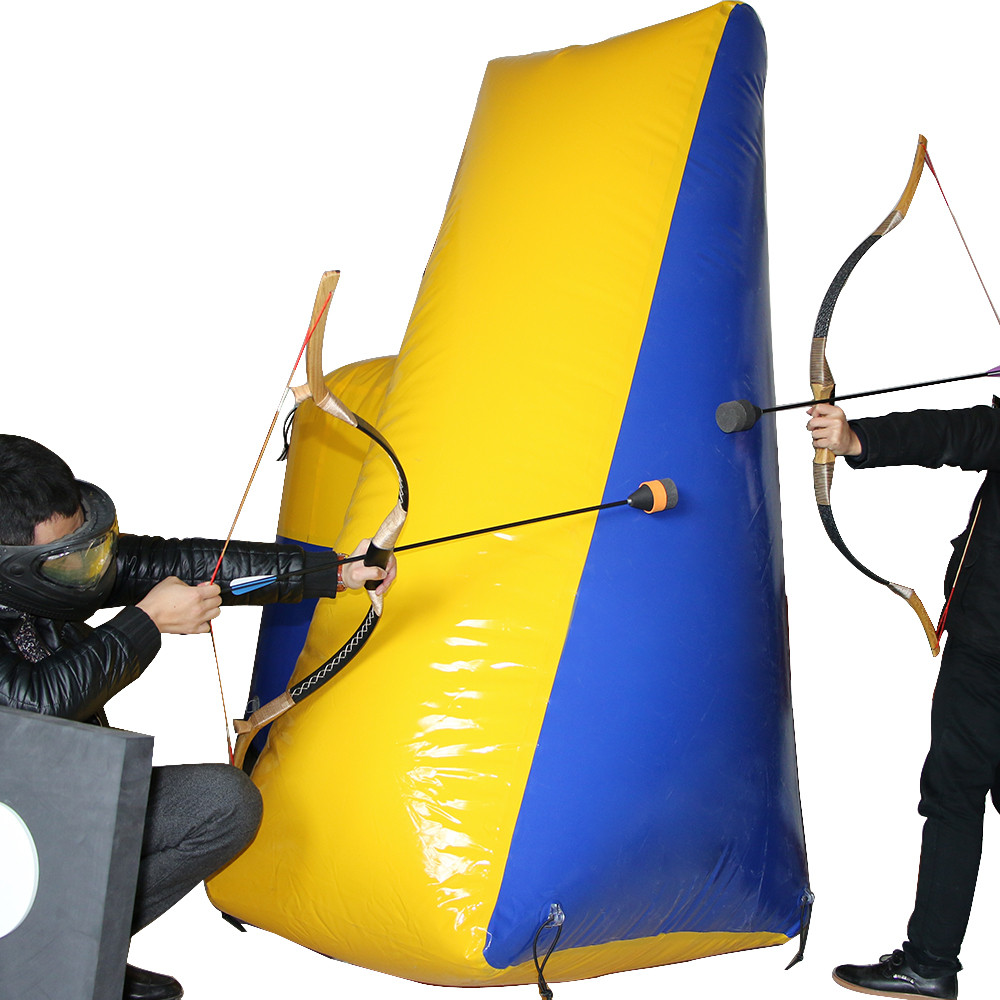 As long as we have a grass, we can put some paintball bunkers then we can start the game.We can carry out paintball games through bunkers of different themes. 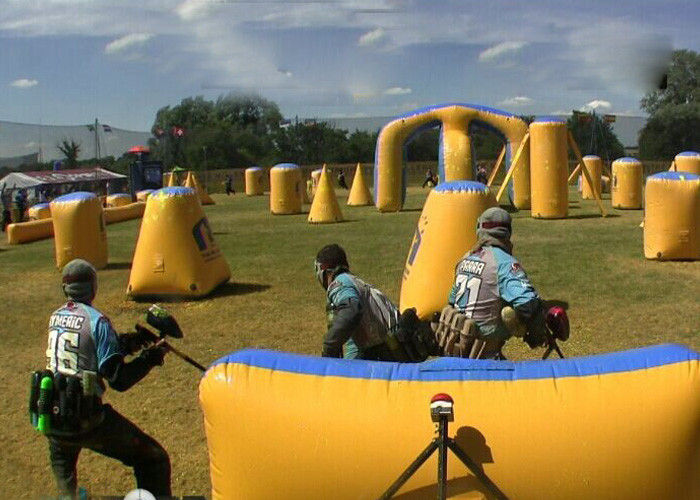 Rainbow Inflatables Ltd has 10years production experience on inflatables, provide the best quaity and service for customers , welcome to choose us became your reliable supplier.