What is the most popular inflatable product this Year?

We can't wait to show you the lastest design inflatables!

Whether it is family, colleagues, classmates and friends, we can sure this game is the existing and amazing one.

Firstly , let us intruduce the basis for every game,IPS set HIT Scoreboard 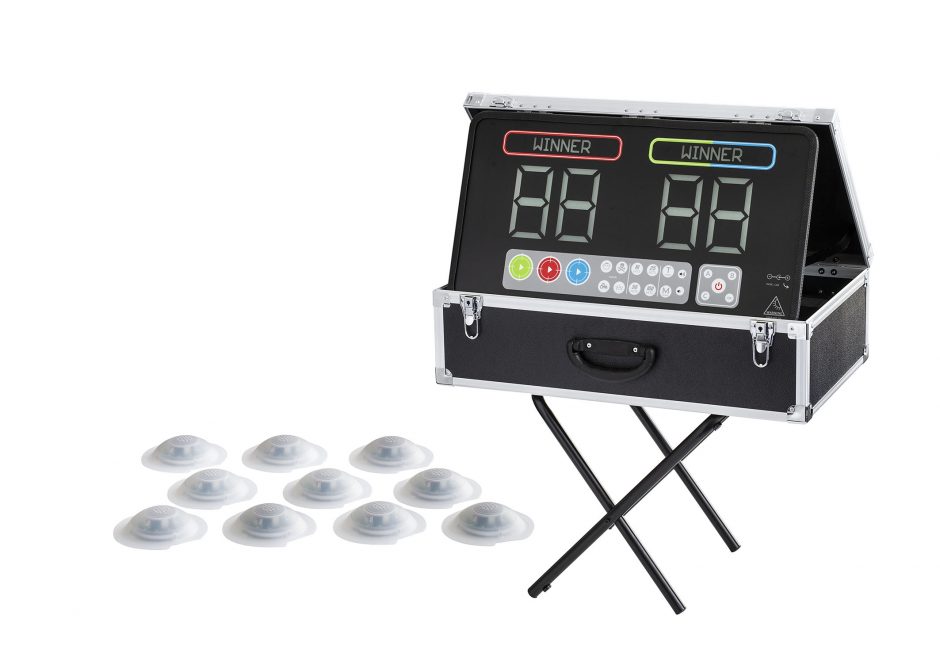 Let us introduce each game separately:

1.IPS light vests: the player can shoot with Nerf guns or bow and arrow.

There is an integrated HIT target holder on the centre of vests.

The vests are suits for the game of Rival arena, the Tag The Light arena game or an exciting game which players become targets themselves. 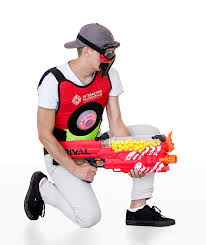 2.Inflatable Rival Arena:3 player one team, the highest score is the winner. 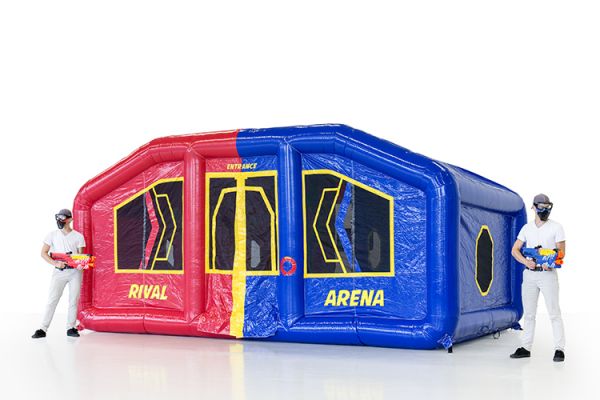 3.Inflatable Battle Light challenge game:it including 10 Battle Light spot holders and surround you and your opponent,when the player in the game The Battle Lights will turn RED or GREEN and produce sound . 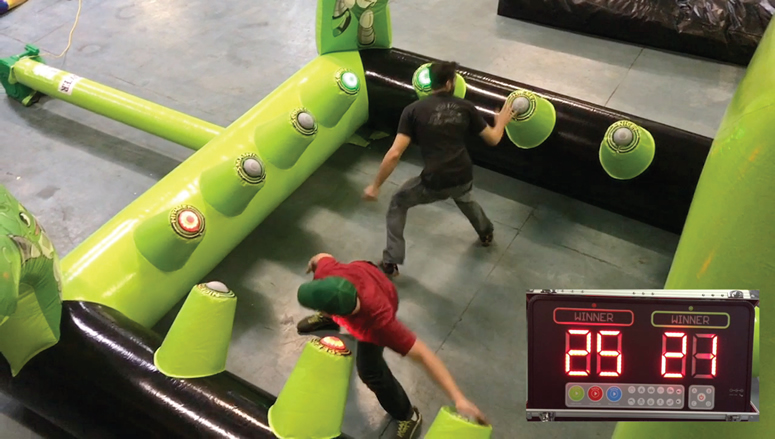 4.Infltable Whack-a-mole HIT edition:it instead of whacking moles on their noggin with a padded mallet, just hit the light as fast as you can.

The HIT edition record the tally ,When time is up, see who has highest score and celebrate the win. 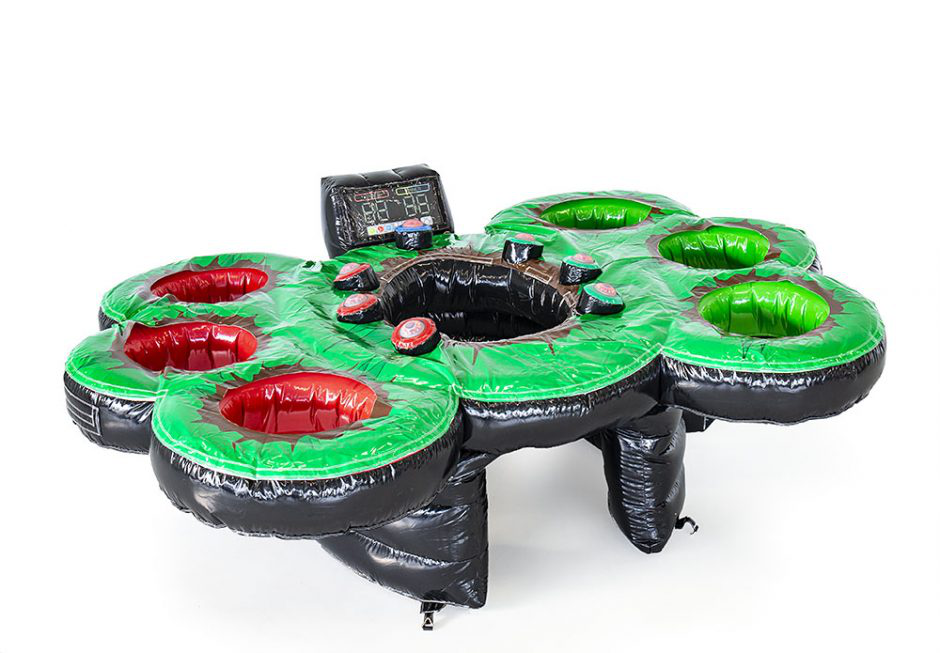 5.Tag The Light Inflatable Interactive Arena Game:2 player ,one is green ,another is red.each Player has its own side of the game where their lights will randomly light up and they will need tag the light to score points. After 45 seconds the game will end and the scoreboard will light up with the score and the highest score is the winner. 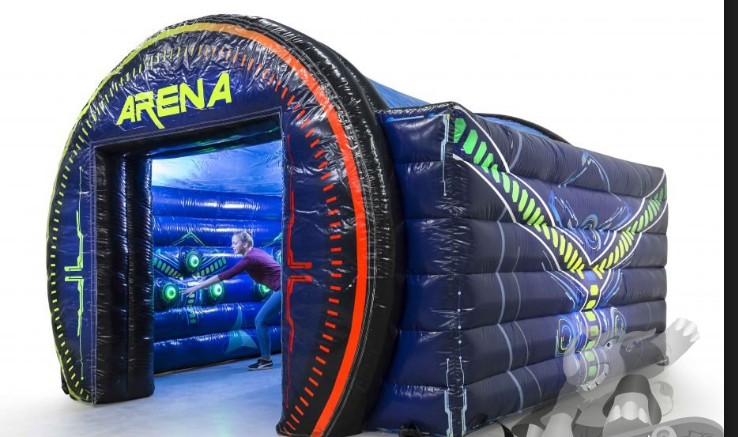 6.Inflatable vortex:it is special lighting game with bouncer,that will provide plenty of room for player to jump, tumble, laugh...There are many HIT target holders around the top of vortex.2 player ,one is green ,another is red,each Player has its own color of the light and their lights will randomly light up and they will need to slap the traget holder by jumping and changing positions on the bouncer to score points.the game with a safety step in the entrance,and the caregiver will have a great view for their kids 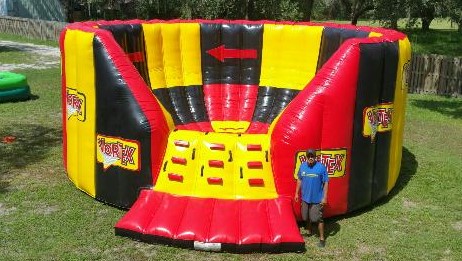 These are the latest lighting games. If you are looking for new games for your next business, this is definitely the best choice.It will be more exciting and more popular than ever before.