Inflatable million ball pool is very hot and popular among kids, which including slide, seesaw, Saturn and so many other elements for kids to play happily inside.

It is not only for kids, parents also can inside to have fun with kids. This is family happy time with Inflatable Millions Ball. 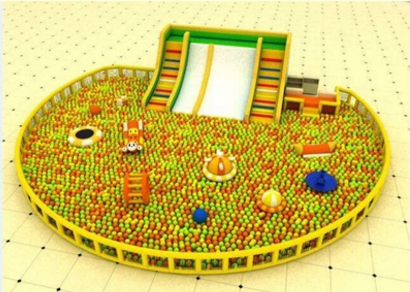 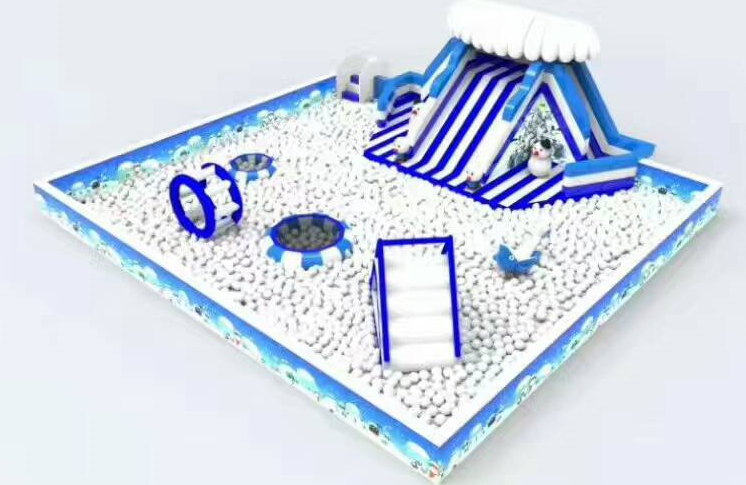 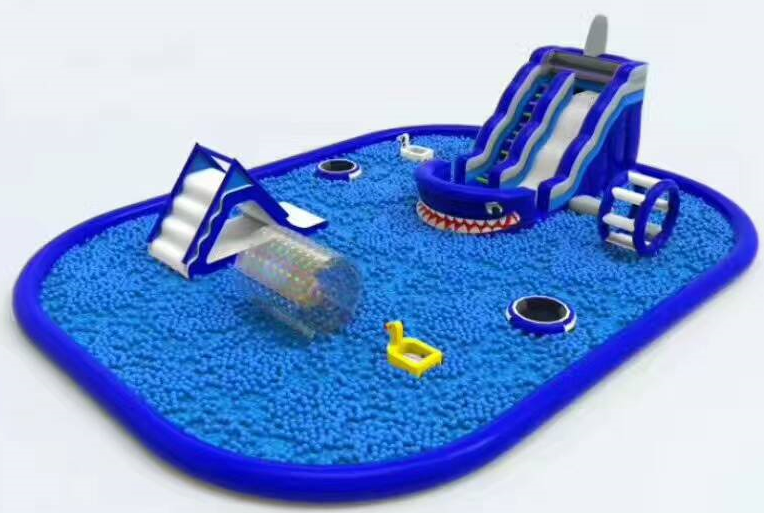 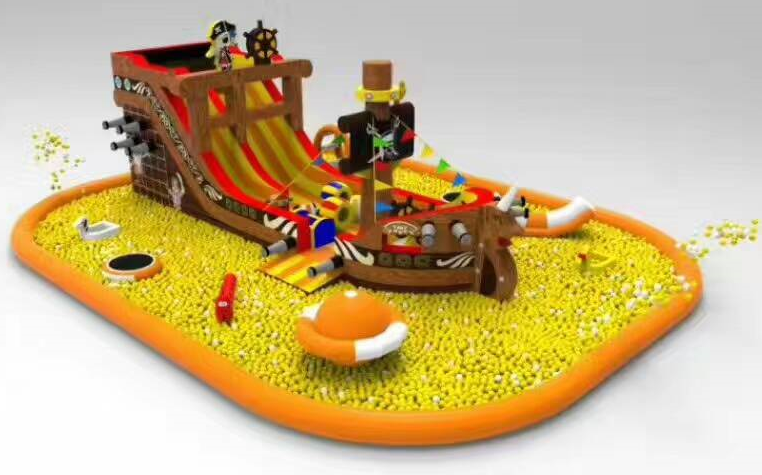 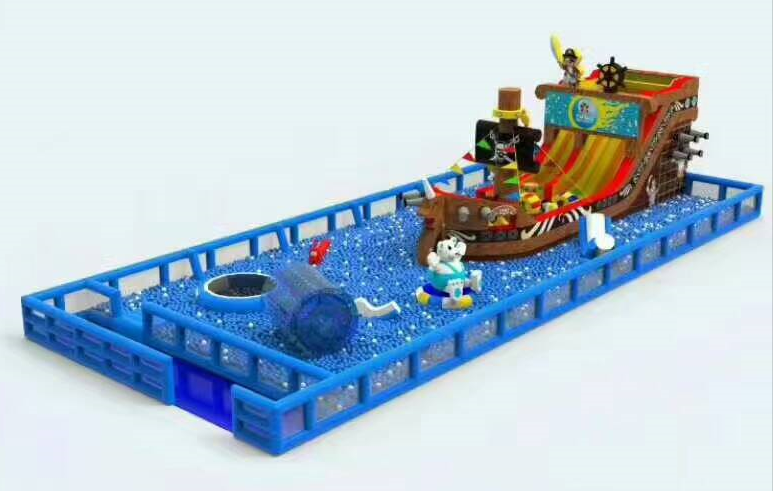 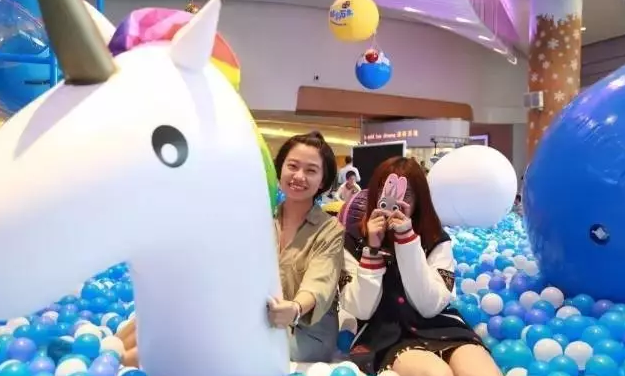 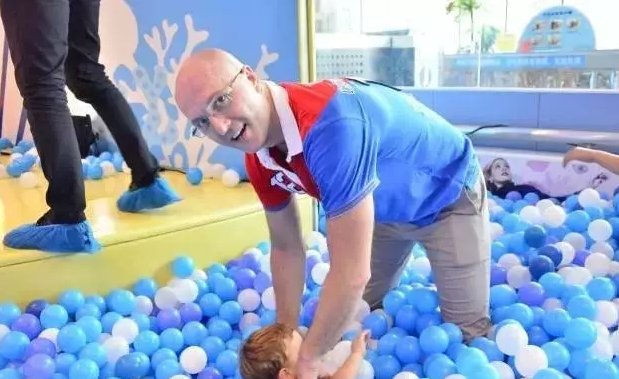 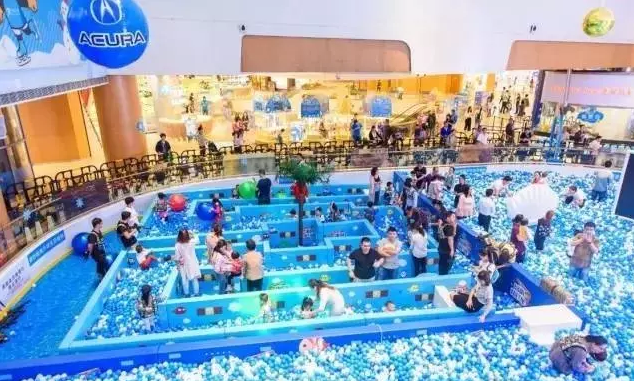 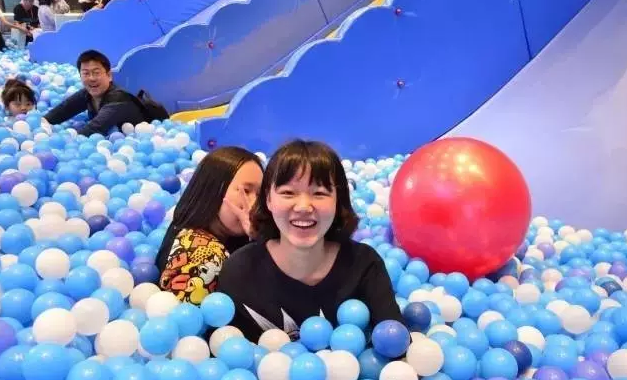 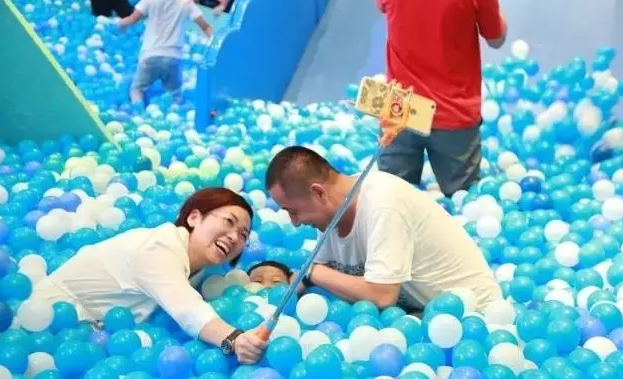